Don started doing 4×4 trips in dunes back in 1998. He had an agreement with South African Nature Conservation to take people into the dunes just outside Elands Bay in the Western Cape.

Then during 2002 he decided to do trips to Namibia and Westcoast 4×4 was born. He taught himself for two years how to understand the dunes and then how to drive them.

He became very quickly known for his ability to drive in the big dunes of the Namib and the guys who seek more than just your normal Fona and Flora tours, booked. There are lots of these adrenaline seeking guys that did more than 16 tours with him, some were doing 3 to 4 trips a year.

During 2010 Century Racing From Johannesburg phoned and asked if Don will give them training to become capable drivers in the dunes, they were to do the DAKAR the following year.

During 2013 Ford with Neil Woolridge came and they had two Ford vehicles in DAKAR 2014, doing well.

Nissan with Terrance Marsh of Red Lined Racing, came out the first time during 2014 and since then they do come two or three times a year.

Don had guys from Germany, Argentinia, Nederland, Angola, France, England and Australia.  They all came to learn from him to understand and drive these dunes.

2018 will be also very busy with guys that want to master dune driving, the first group are due during April. 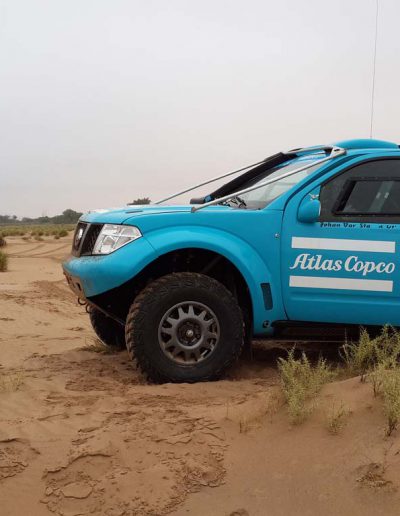 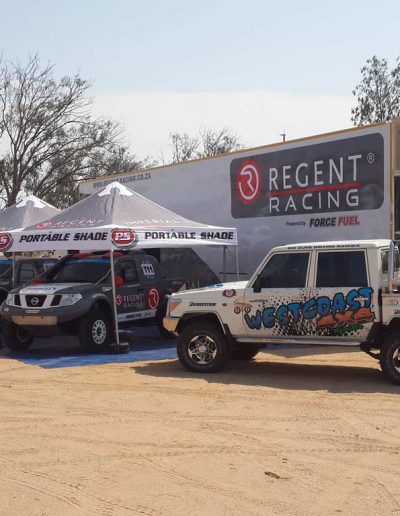 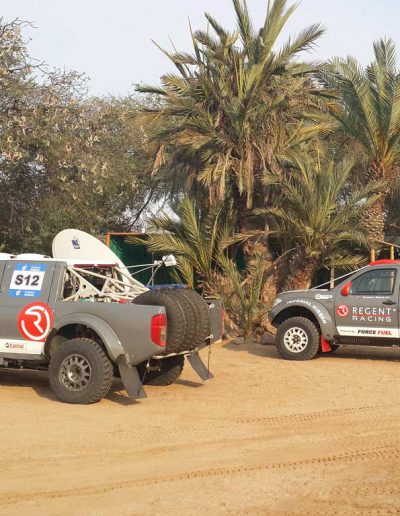 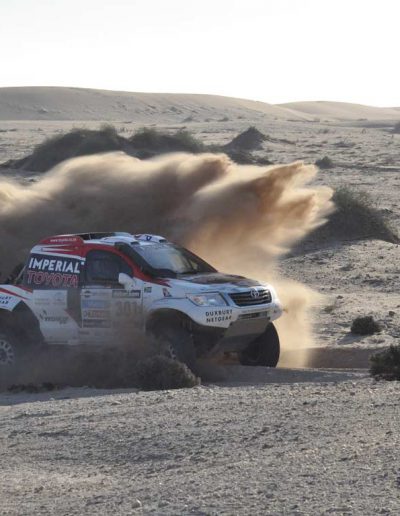 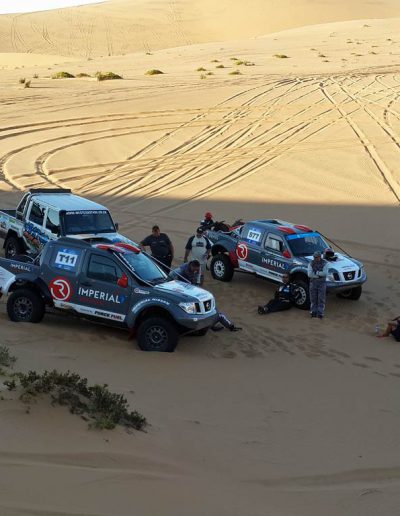